Dr Dan is a husband, father, friend, marathon runner, and podcaster. He is best known for his TEDx presentations on “8 Principles to Achieve Optimum Mental Health” and “Neuroplasticity and Spirituality: The Missing Link to Hopefulness”.

During his “spare time”, Dan is a Registered (Licensed) Psychologist in clinical practice, and is an adjunct faculty member of the University of Queensland Rural School of Medicine. With more than 10 years of experience working in adult and child and youth mental health services, and having supervised provisionally registered and senior psychologists, he is currently based in Gin Gin and Bundaberg. As a Wide Bay local Senior Paediatric Psychologist, he has an interest in families, child development, and parenting interventions. 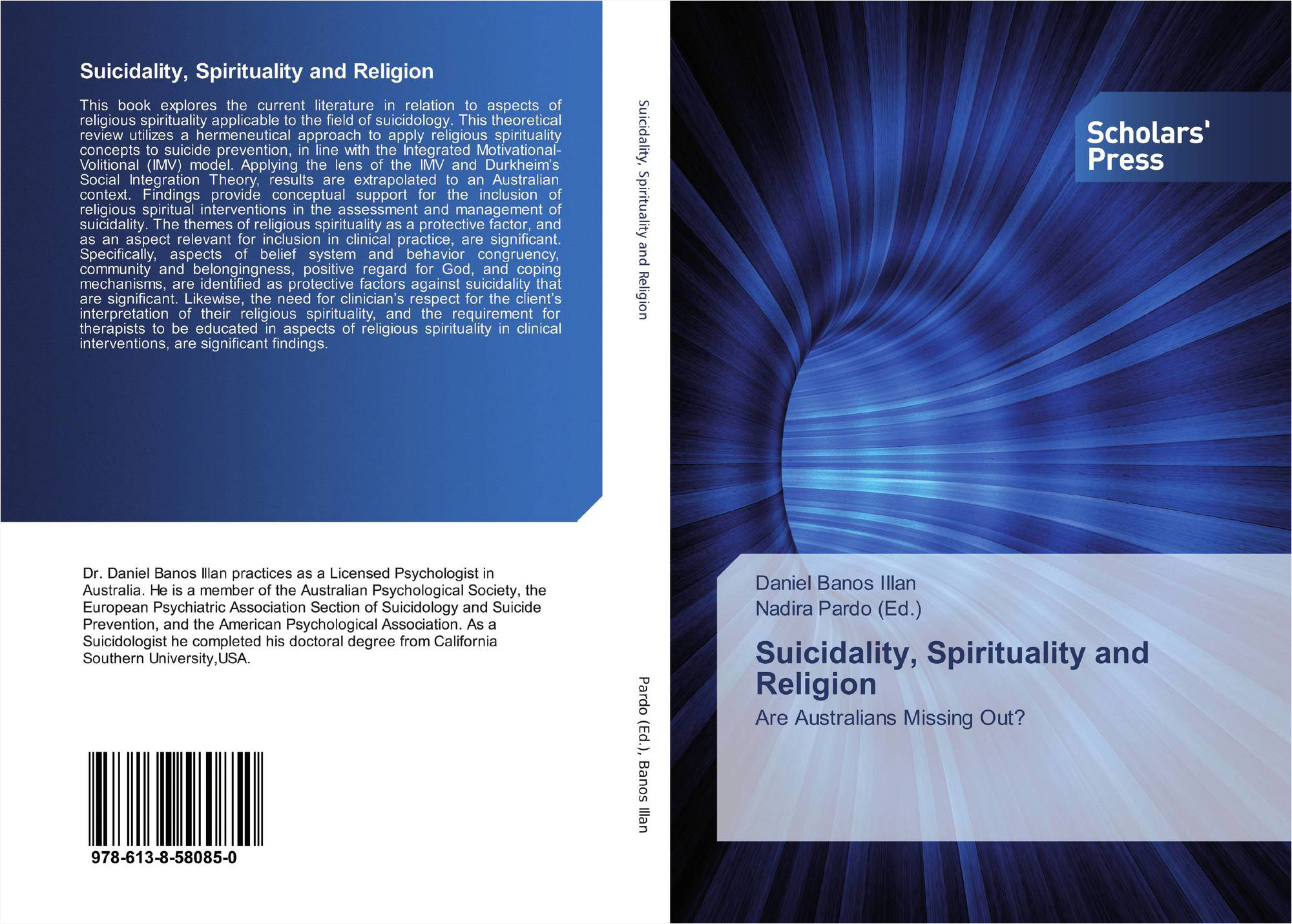 As a clinician and suicidologist researcher he also has curiosity in the impact that religion spirituality has on suicidality. He formed part of the national committee reviewing the National Suicide Guidelines for the Australian Psychological Society, and is a Member of the Australian Psychological Society, European Psychiatric Association Section of Suicidology & Suicide Prevention, and is internationally associated with American Psychological Association. Has delivered over 50 Suicide Risk Assessment and Management in Emergency Departments workshops to medical, nursing, and allied health clinicians.

As a speaker Dan has delivered lectures and seminars on Overcoming Depression and Anxiety, Overcoming Addiction, Suicide Prevention, Parenting, Dealing with Teens, Emotional Identity, and The Art of Optimism. Locations include Australia, and abroad (North America, Europe, and Asia). Published the book “Suicidality, Spirituality and Religion: Are Australians Missing Out?” – Dan believes that one life lost to suicide is one life too many! Eight years ago founded “NEWSTART Psychology & Counselling” – a psychologist private practice where evidence-based interventions are delivered.

After residing in Brisbane for several years, Dan and his family relocated to regional Queensland to follow his passion to serve in regional and rural areas where the lack of services is more prominent.

NEWSTART Psychology & Counselling
To book an appointment please contact us by clicking “here“.

Alternatively, send us an email to:
admin@newstartpsych.com.au 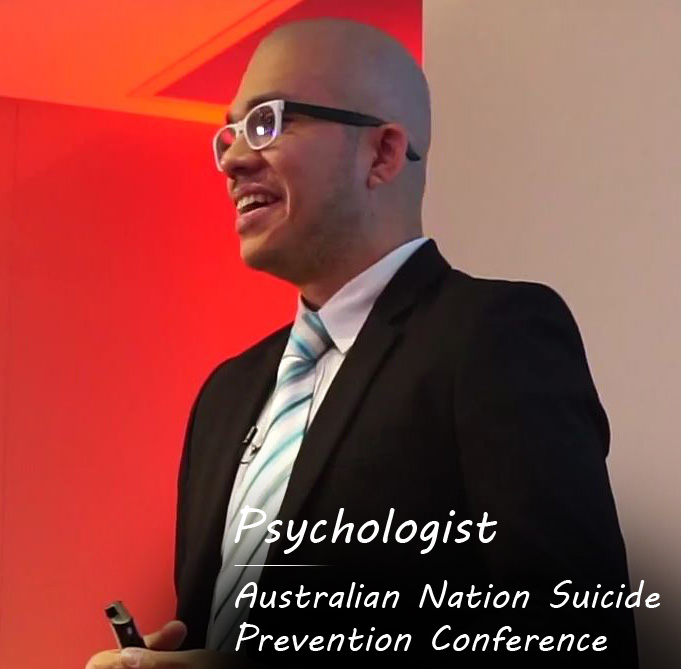